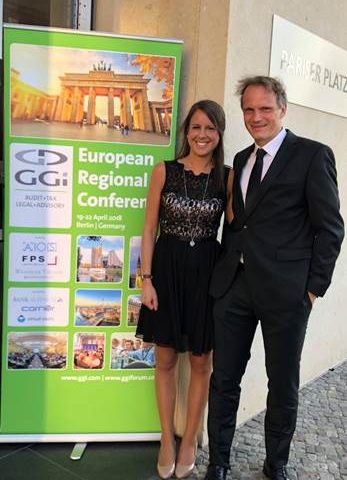 
Mario Kapp is the Global Vice Chairperson of the Practice Group "Dept, Collection, Restructuring & Insolvency", which has held several meetings since 2008 and organised some fascinating and relevant presentations. This year Mario Kapp participated in the panel discussion on April 20, 2018 focussing on crisis early stage approach.

In the practice group "Real Estate" Raffaela Lödl made a speech about the "Austrian Development Contract Act", including a discussion about similar regulations in other countries.

GGI is a leading multidisciplinary alliance of international, independent audit, accounting, law and consulting firms with the joint potential to find the right solution for any specific problem and so resolve any financial, legal and tax issues which may arise. GGI’s broad international coverage provides clients with access to high quality firms in many countries worldwide.

The GGI alliance gives members and their clients access to GGI member firms, which are recognized locally as leaders in their particular field. 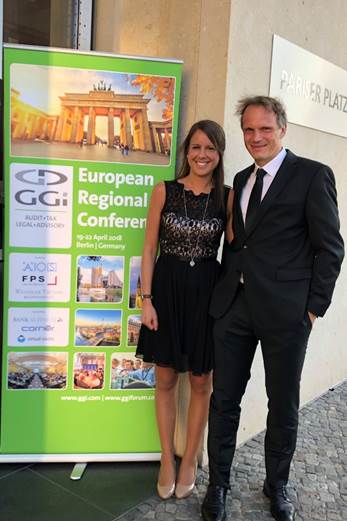